Actualités & Interviews / Actualités des experts / Start up your business between Paris and Brussels with the CREER show on September 7th to 9th in Lille
Partager :

CREER Show takes place annually, early on September. The CREER show is one of the four most important events in the business start up and the development of companies in France. The show expects 200 exhibitors, more than the 18 000 visitors and 4600 workshop participants.
The franchise area expects 43% of the total visitors let 8,000 people.

The CREER show is also one of the three events in the franchise world after Paris in March as Marseille in November.

This year, the show aims to further develop the acquired influence to the french neighboring countries and to the franchise. You should know that the show have a powerfully and optimal coverage in the medias. This exhibition is supported by a strong political mobilization of many partnerships.

For the 5th edition, the show will start on Wednesday, September7th, to Friday 9th ,at Lille Grand Palais, just a few steps away from the TGV station Lille Europe (high speed trains).

The CREER show is the first event of the season for the franchise world in France, that’s why in association with AC Franchise, will be organized this year in September:

This event will be plan with the participation of franchising experts, the media and franchisors coming from Great Britain, Germany, Benelux, the rest of Europe and also with franchisors from distant countries.

This event will be the perfect way to strengthen your knowledge, to complete your address book in several countries and also to develop better, faster and cheaper your business.

View programm LIFF
Please send an email at jeansamper@ac-franchise.com with your name, professional title and company.

For more information:
– The show: www.saloncreer.com 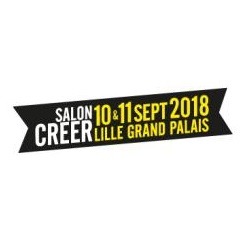 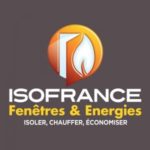 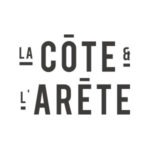 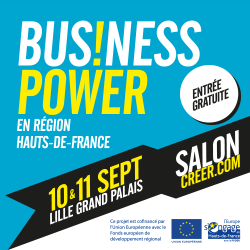