The CREER show and AC Franchise are pleased to invite you to the LIFF, Lille International Franchise Forum on sept 8th in Lille. You’ll learn a lot from highly qualified speakers and you will meet people who can really help you. The LIFF, is a day of workshops and networking organised exclusively for franchisors and experts (lawyers, consultants, etc.) keen on international franchising.

The show expects more than the 18 000 visitors from last year. 43% of them visited the franchise area.The CREER show will happen from September 7th to September 9th at Lille Grand Palais – just a few steps away from the TGV station Lille Europe (high speed trains) directly connected to the Paris Roissy Charles de Gaulle international airport.

In 2011, two subjects are covered :
1) How to succeed on European biggest markets ….plus…. Russia and India
2) Good strategies, tools and tips to export or import a franchise concept

Simultaneous translation between french and english. Speakers are spécialists coming from covered countries.
2 to 3 speakers per workshop. Should you be quite new in international franchising or already expert, you willl learn a lot and meet very useful and experienced people.

9H30  Introduction by Jean Samper, AC Franchise et by a director of the Créer show.
Presentation of the speakers and participants. Explanation of the LIFF networking system. How to read badges and find who you want to meet.

14H00 Am I ready to export my franchise ?
14H00 Which level must I have reached before going abroad ? Which organization, staff, tools ? Should I subcontract with specialists ? By Gilbert Mellinger, Epac.
14H20 International brands protection and Domain Names by Eric Schahl, Inlex.
14H40 Contracts by Me Jérôme Le Hec, Gouache avocats

16H20  16H50
How to build a franchise strategy abroad ?
Your own strengths and weaknesses. Type of markets. Legal matters.
How evaluating an export market ? Choosing priorities and opportunities. Where to invest…or not ?
By Jean Samper, AC Franchise and round table with other experts

How to reach Lille and the venue ?
So easy. The venue is at 400 meters from Lille Europe railway station.
This means around 50 minutes by fast train from Paris airport or Brussel airport and 80 minutes from London.
As the railway station is inside the paris Charles de Gaulle airport it is often quicker to come to the expo in Lille than to go the center of Paris.
Lille airport is convenient from some destinations.
Belgian and western germans usually come by car, British citizen by Eurostar. Other people land in Paris Charles de Gaulle terminal 2 from where the TGV (fast train) takes them to the show in 50 comfortable minutes. We’ll give a travel guide with tips, hotels, booking websites, to all registered people. 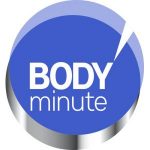 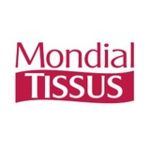 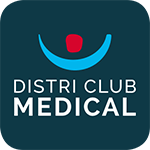 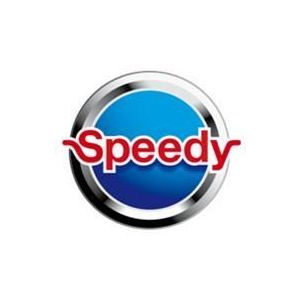